When one made the decision to embark on a fitness competition – yeah, I engaged the Número Uno Fitness Competition Coach in Australia for a 6-weeks foundation prep while I’m back in Sydney for a bikini fitness competition sometime in March or May next year (haven’t decided on the competition yet) – ethnic food DOES NOT sound appetising at all! 😰

But since my friend ‘…really, REALLY want nasi lemak (sic)…‘ (to quote her) and I’ve not met her for a long time, I gave in…  We met at Mamak Malaysian Cuisine in Chatswood, a suburb in North Sydney.

On the menu… Carbs, carbs and more carbs with loads of sugar to edge off the hot spicy chili…

I couldn’t find anything lesser in carbs (or sugar)  content, so I settled for a half dozen beef satays. 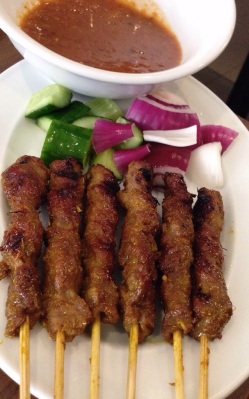 What can I say??  The satays at Mamak were better than Malaysia Airlines’ –  although a bit tougher! I didn’t try the peanut sauce because I know it is very sweet. I gave to my friend who polished it off – along with the 4 extra serves of sambal with her nasi lemakl!  I can only look on – saying nothing – but totally astonished! Here is a skinny woman who is ALWAYS complaining that she is fat, yet wolfing down calorifically-laden junks –  at the same time explaining that she eats a lot (I can see that).  Still, complaining that she is fat;  in-between mouthfuls, when she is skinny, is totally not on!  😤 😤 😤 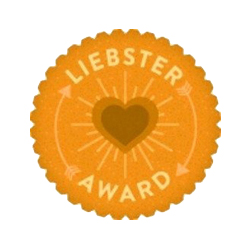